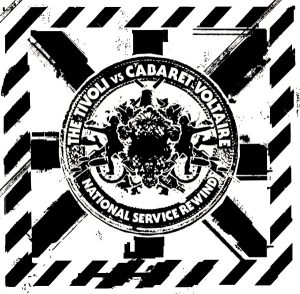 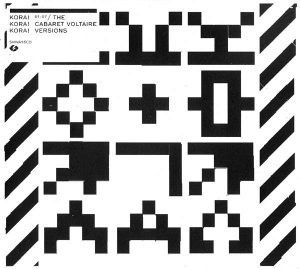 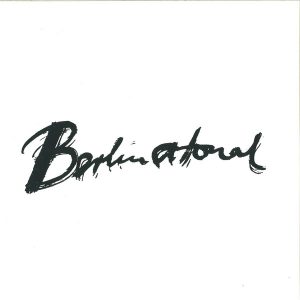 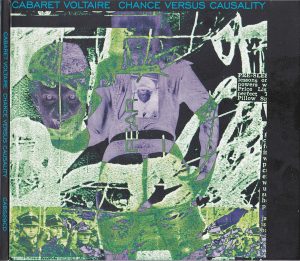 Actually it will be officially published June 14th, and per ‘Sleepers’ FB page is available here or in Italy. Of course this is another limited release without yet revealed limitation and perhaps available on CD or/and DL later.

For the Resurrected legendary Atonal Festival, Richard H. Kirk resurrected Cabaret Voltaire for the first time as sole live performer; see an excerpt and drop me a note if the full show appears .. a full review of the Festival can be found at Electronic Beats.