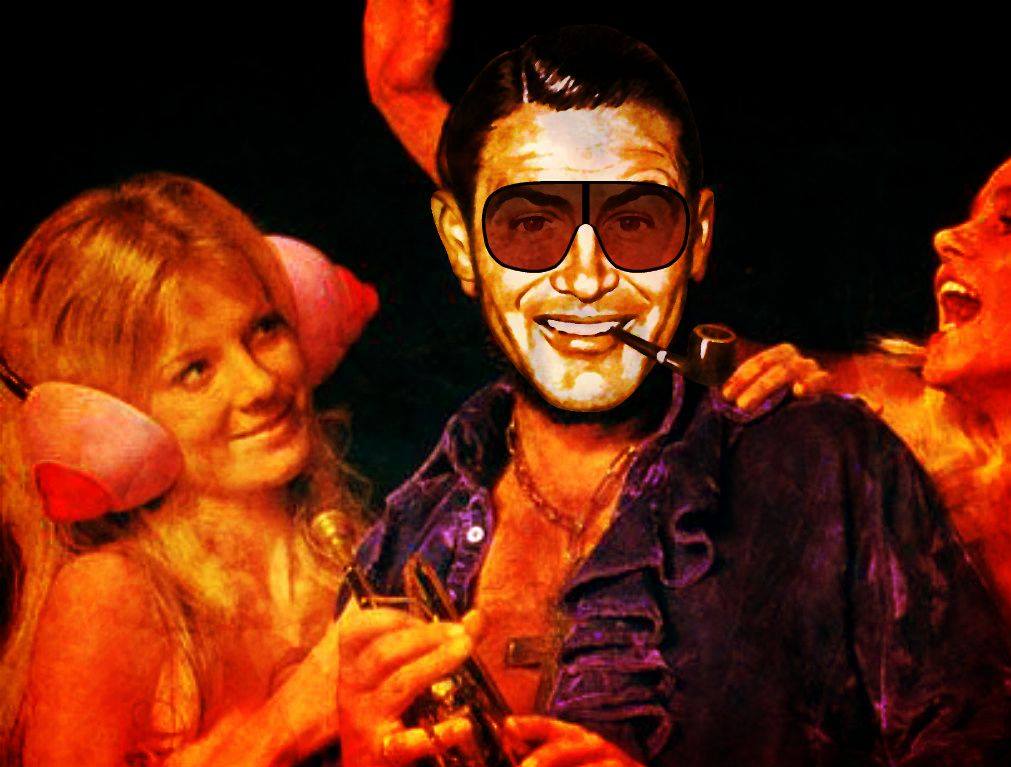 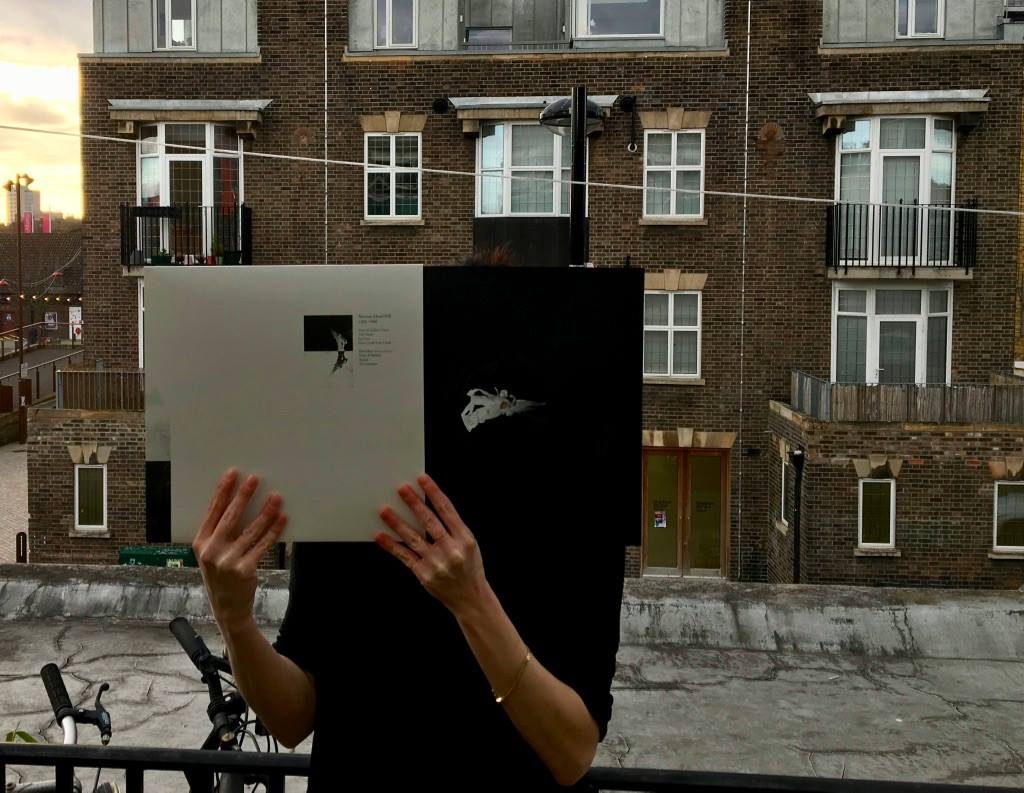 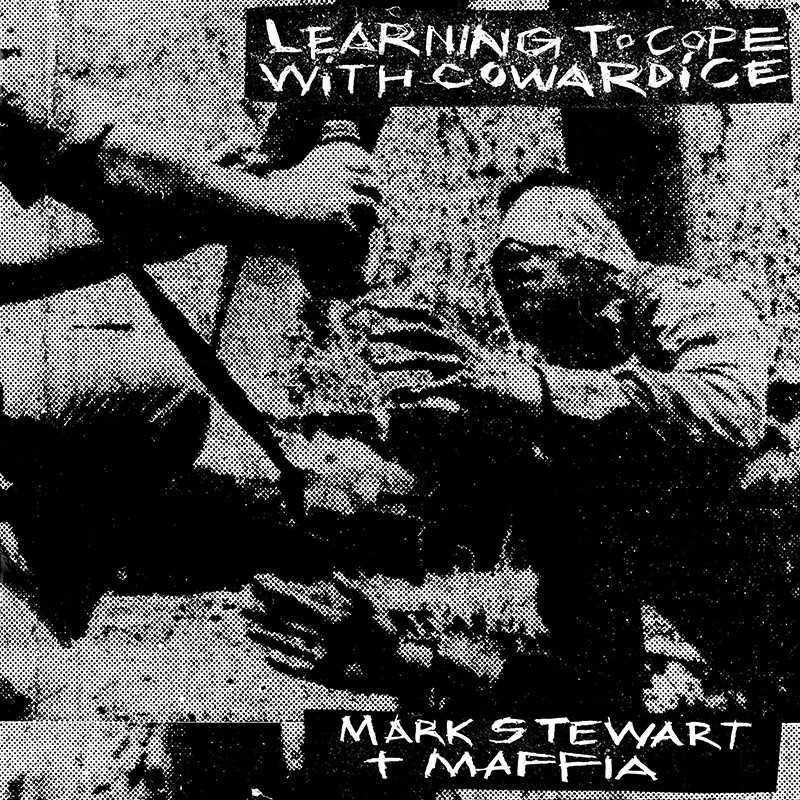 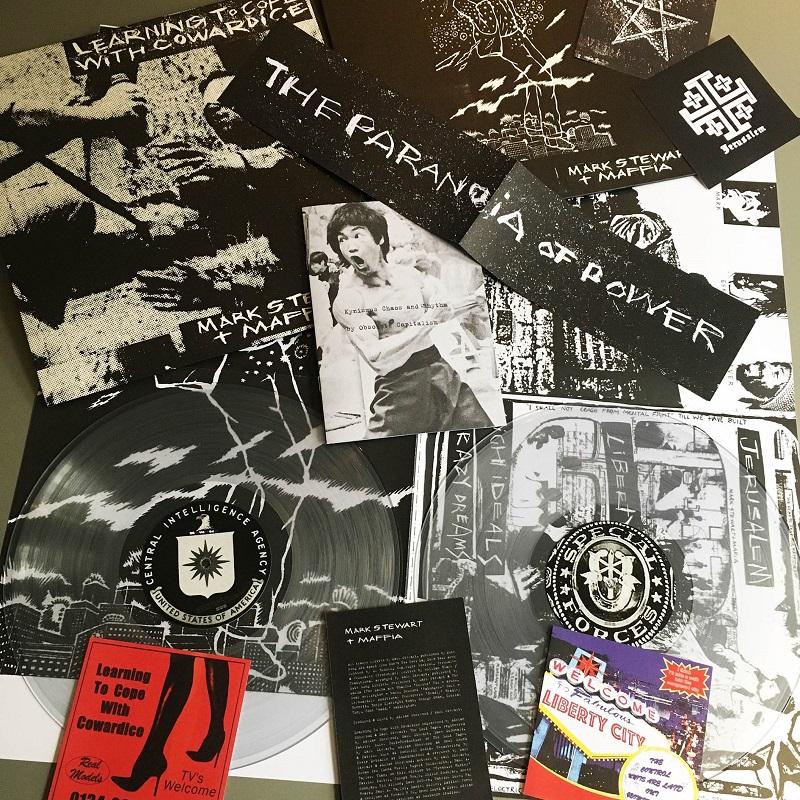 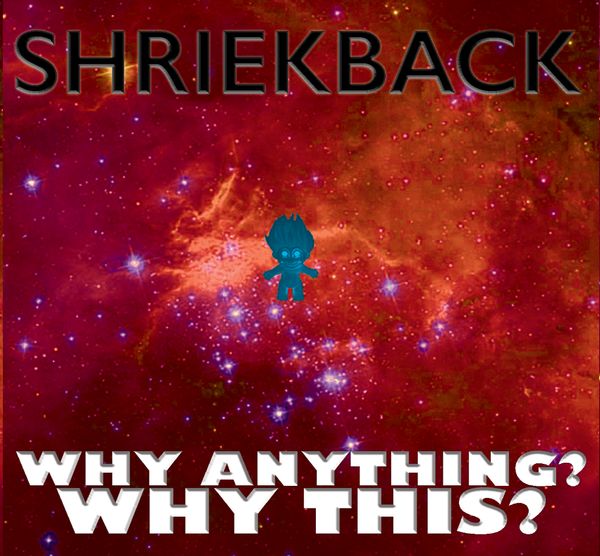 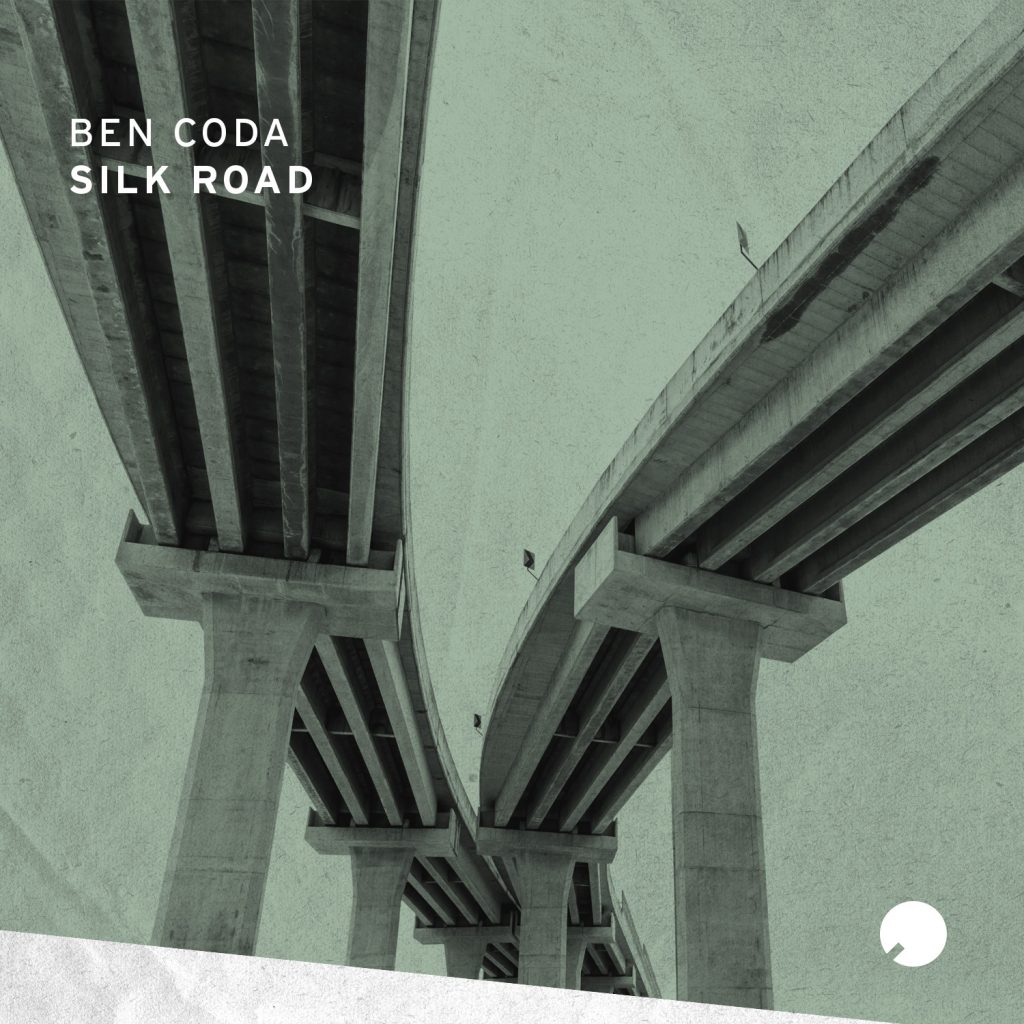 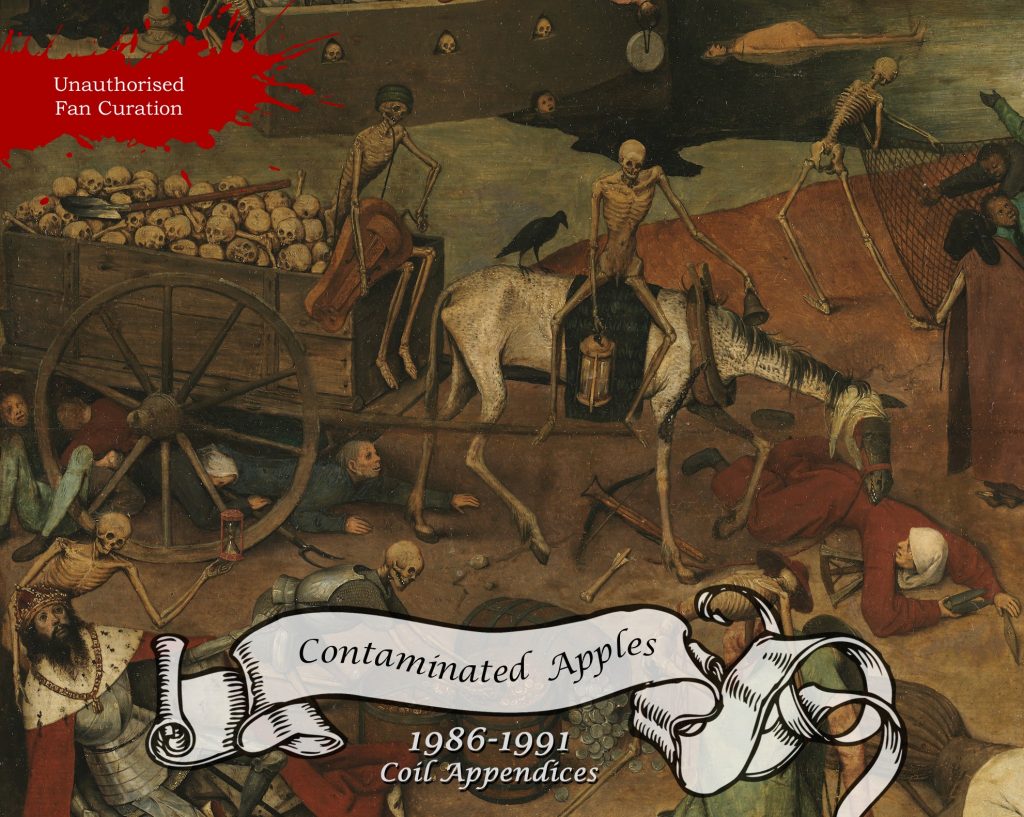 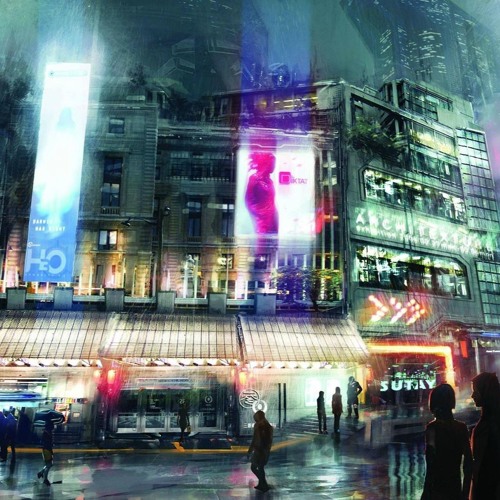 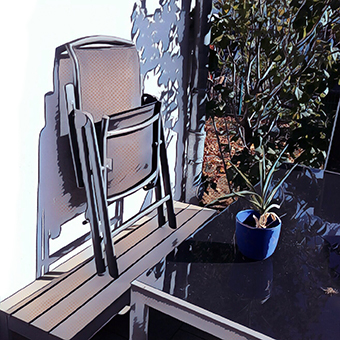 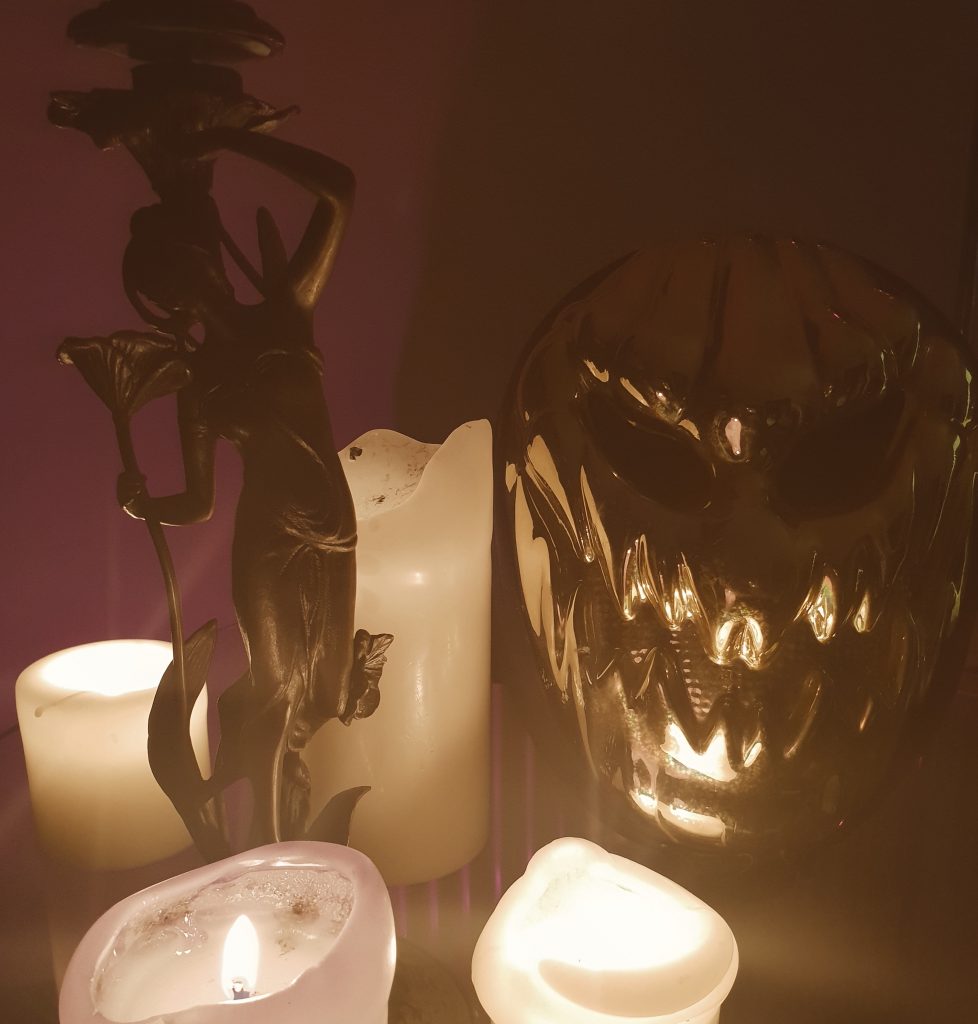 And here a full Halloween Show from 2002;

And a great collection of years of special releases for these and more occassions like X-Mas :

Time Is Short – Sing While You May

Also eagerly published in July already (SP 021, digital only with full artwork pdf) this one does fit way better to the sound of Autumn leaves falling, change of the seasons and a natural decease in order to start new beginnings than to the long never ending sweaty summer nights we had unexpected the luck to explore this year in full.

“The tooth root and aching backbone of the Glove of Bones creative project was an idea for a road movie without a road, a biography without a chronology or subject and an imaginary soundtrack for a film, based around a real movie.”

After the demise of the Digital Dizzy Netlabel GLOVE OF BONES needed a new home for various releases, the brilliant Ornithology found it’s way to the Ambient Label We Are All Ghosts where collaborateur Cousin Silas already was present with a batch of his guitar orientaded menderings as well as the follow up Album aptly titled ‘New Dub Manifesto’ issued in late 2017.

The ‘Things That Fell Out Of The Box’ collection got a new home at Petroglyph Music and Glove Of Bones own bandcamp (‘Glove Of Dub’) in 2017.

This one, first published as OST remained unavailable for some time – it’s a lengthy one piece track originally the soundtrack to the self-produced film which can be found here.
This new version got remastered and expanded by G.O.B. with 7 further new tracks expanding the original issue and themes.

Also out since April this year is the latest new work now on Argali Records Netlabel thematically circling around Alchemy featuring strange sound and voice recordings from the UBU Web Archive “Occult Voices – Paranormal Music, Recordings Of Unseen Intelligences 1905 – 2007”.
Not a lighthearted theme therefore stepping more into dark ambient terretories than his other releases which mainly keep an balance between experiments, dada, ambient craftmanship.

On the latest excellent pay-what-you want compilation from Argali – ‘Music For Dystopias’ – issued in August is another new track featured besides plenty of interesting artists somewhere between dark ambient, ambient, darkwave, drones and experimental. As the total lenght exceeds every double CD album this is a great listen when you’re in the mood for just this ..

On the other Hand there is t.r. hand now. Fluffy experimental ambient drones ?

What does that mean ? Try to find out here for a start before you head over to Submarine Broadcasting Co. to find a brand new collaborative album .. 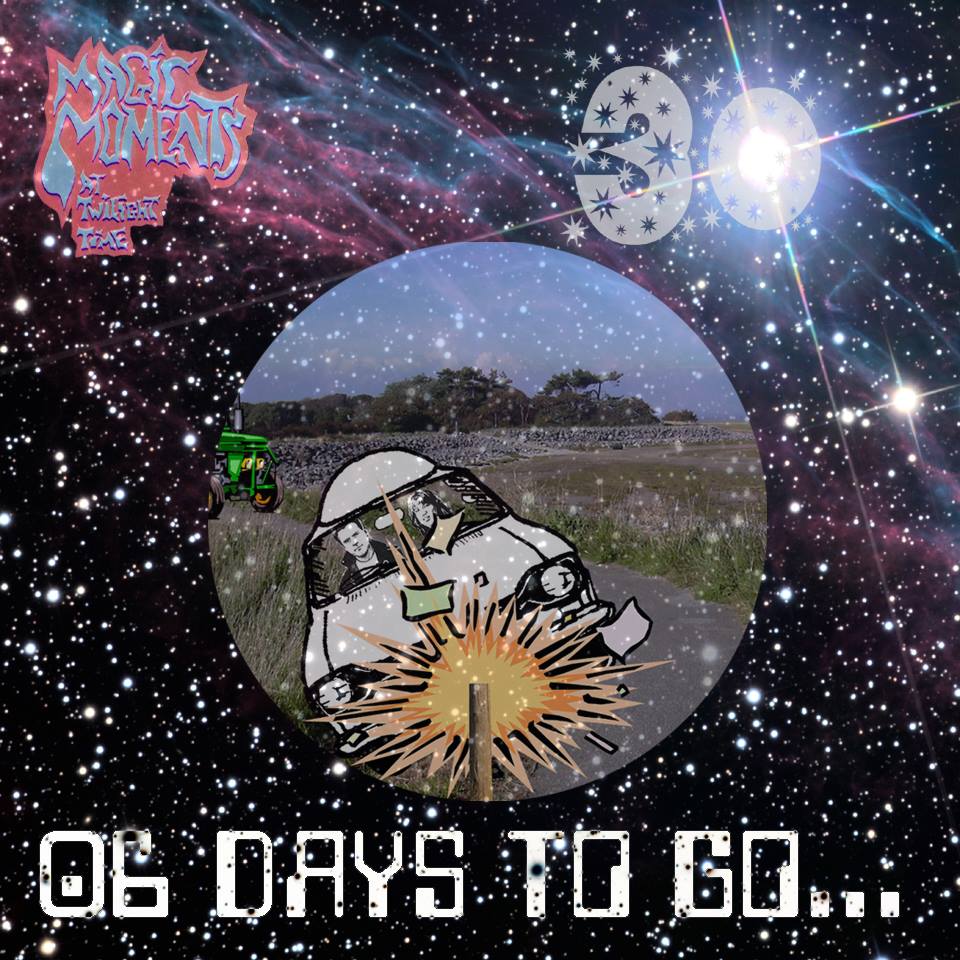 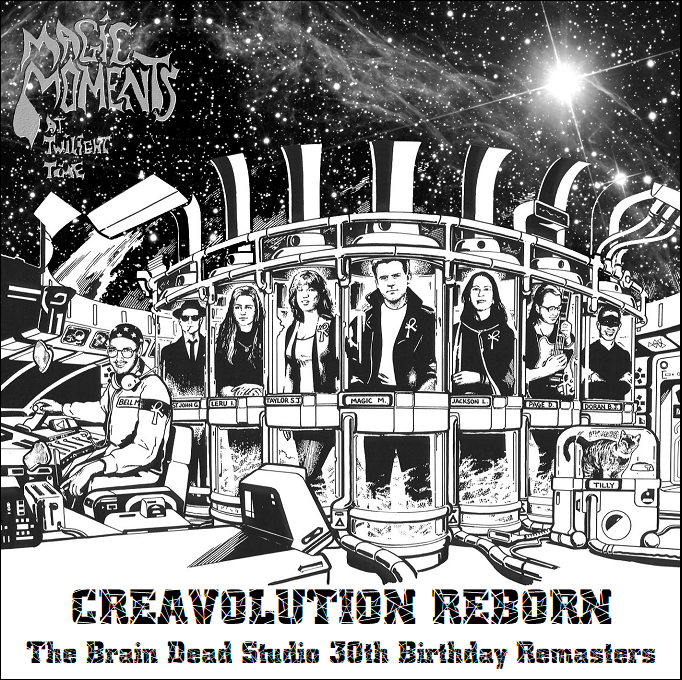 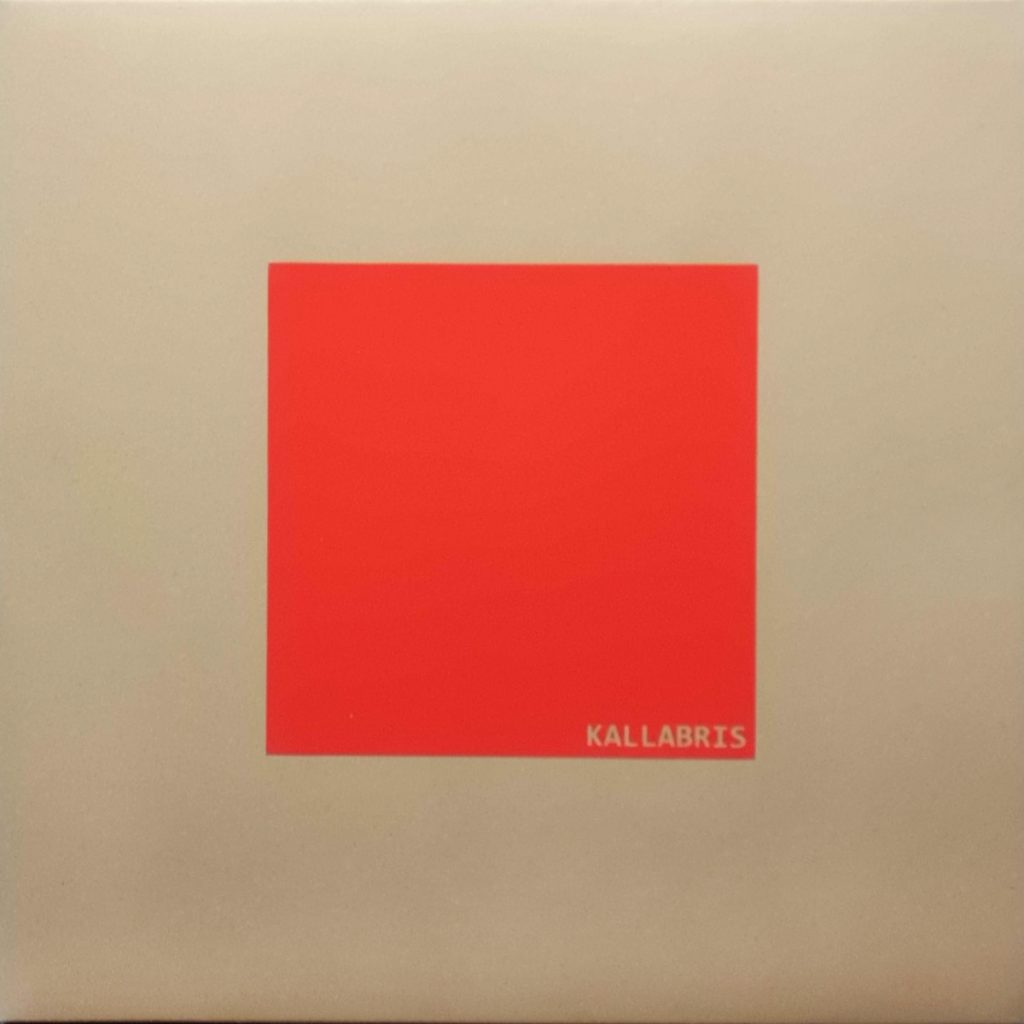