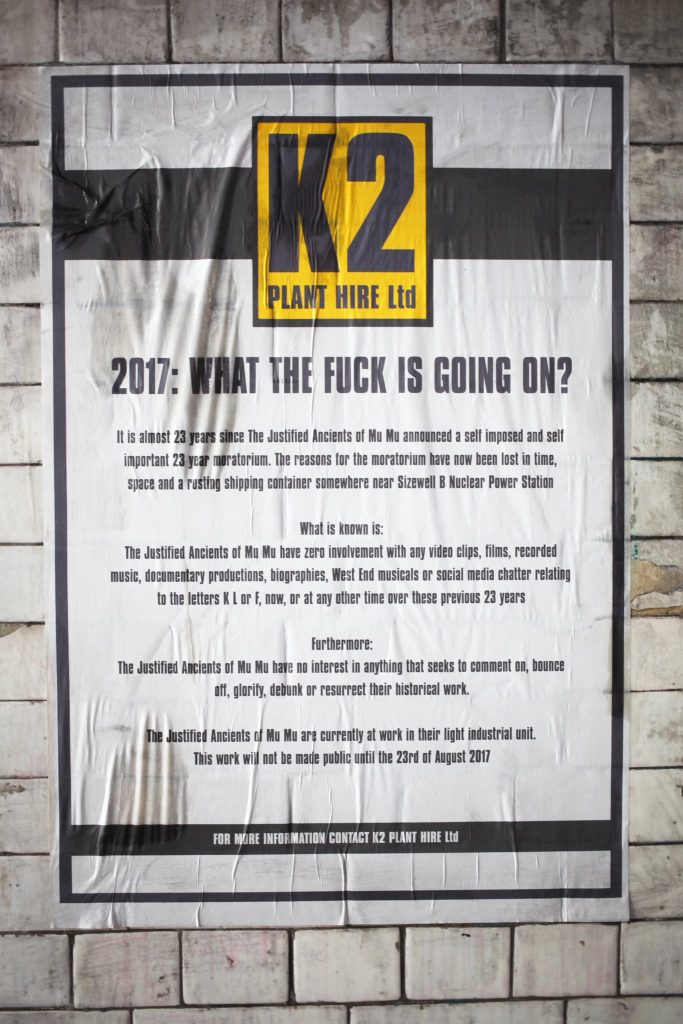 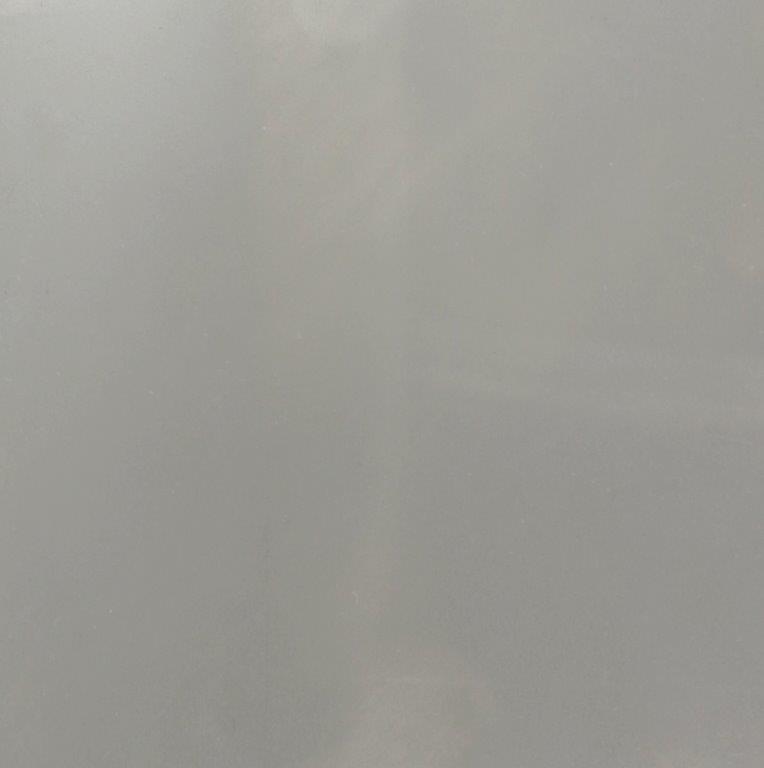 A different version than the one which appeared on The Ape Of Naples, the final major work by Coil, recently reissued with great care by Important Records. 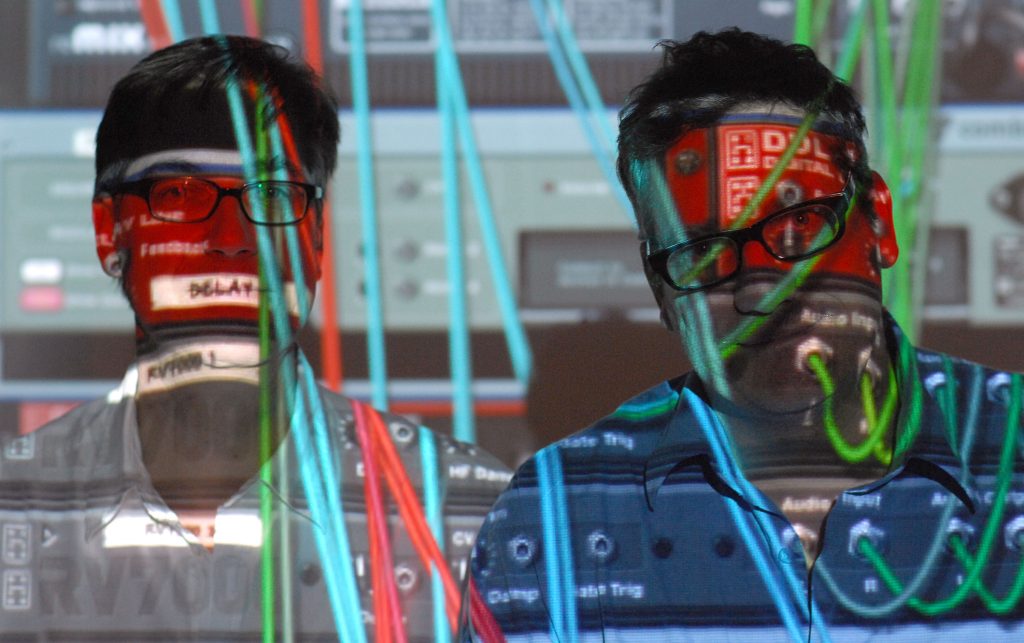 A long gone Netlabel from Unterfranconia published the electro pop works of the duo Schuster / Richter back in 2008 in parts but the original MuPo 027 release on Schuster’s DIY Multi-Pop framework somehow got lost. Klappstuhl now proudly presents this semi-lost album now as a whole and fully uncompressed :

Watch the Video here – see all details there…….. Enjoy!

Wonderful mash-up of graphics and one of my all time fave’s found on the interwebs per accident. Made a few years ago by someone called TruthForTiki. An official video was never made.

After some promising teasers at soundcloud by Cousin Silas, a gifted guitarist and musician from Huddersfield the full album of his collaboration with Glove Of Bones is now available for free at Bristol’s digital dizzy Netlabel. Some more info and the possibility to obtain a limited hardcopy can be found easily per the Glove Of Bones home. 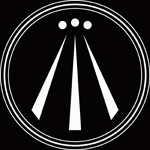 Which is actually how I found about these as there are more interesting publications by A4+ of Glove Of Bones heading into the ambient / experimental / electronica and non-electronica field with a very own and original approach to enjoy either as “name your price” digital release or as physical well crafted, handmade and obviously limited art editions.

Tom Ellard writes “Severed Heads has refused to make new music since 2007, as there was no compelling reason to do so. But when asked by Ears Have Ears to perform a new 20m piece on air at FBi Radio, it came to mind that BUGHLT had recently offered to cut a 20m long acetate. That the acetate lathe once made discs for radio play inspired a piece formed from 78 rpm records that we would both perform and cut to disc. We’re pleased to present the first new SH tracks in 9 years. It’s Stewart’s first writing credit too!”

Also over at SevCom there is a choice to vote for your favourite tracks performed on Unsound, Krakow, Poland in October.

Besides Dark Entries & Medical Records have reissued / issued various classic S.H. Albums on Vinyl and / or downloads lately, the most interesting in my humble opinion being the stretched Version of Stretcher …

Pay What You Want ! 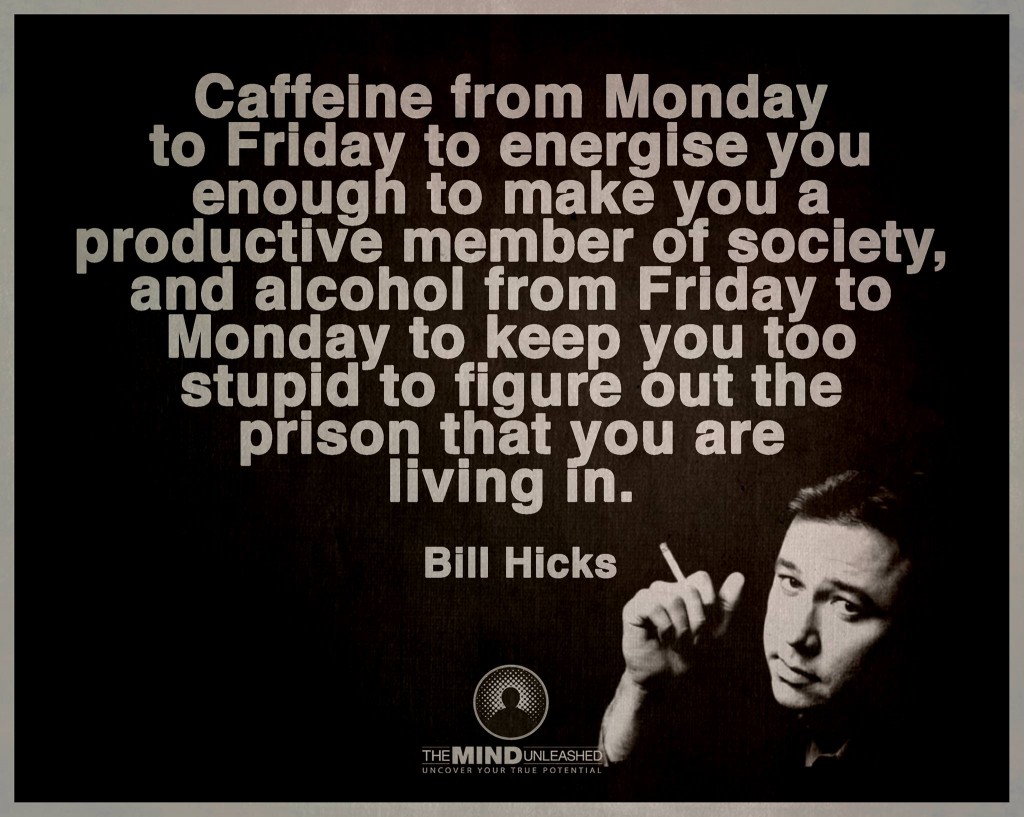