Late November finally one of my all-time favourite tape only releases got reissued; the 1992 HAX tape ‘Carceri’ of Marco Milanesion’s DsorDNE project – freshly remastered by the Maestro himself. A personal highlight of 2015. 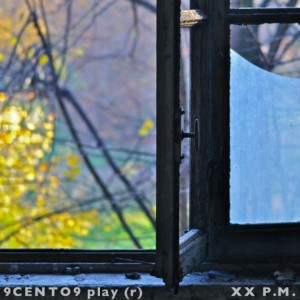 On another note, concerning his more current works the renowned portugese label Thisco issued an EP consisting of 3 tracks constructed out of original soundwork developed by (r), as Fabrizio Modonese Palumbo his partner in crime at O.F.F. audioprod & studio in Turin, Italy.
The experimental EP published under his current alias 9CENTO9 can be found alongside equally interesting Releases by Simon Crab (Bourbonese Qualk), Rasalasad (Walt Thisney a.o.) and Martin A. Smith here as part of a new digital only Release series. 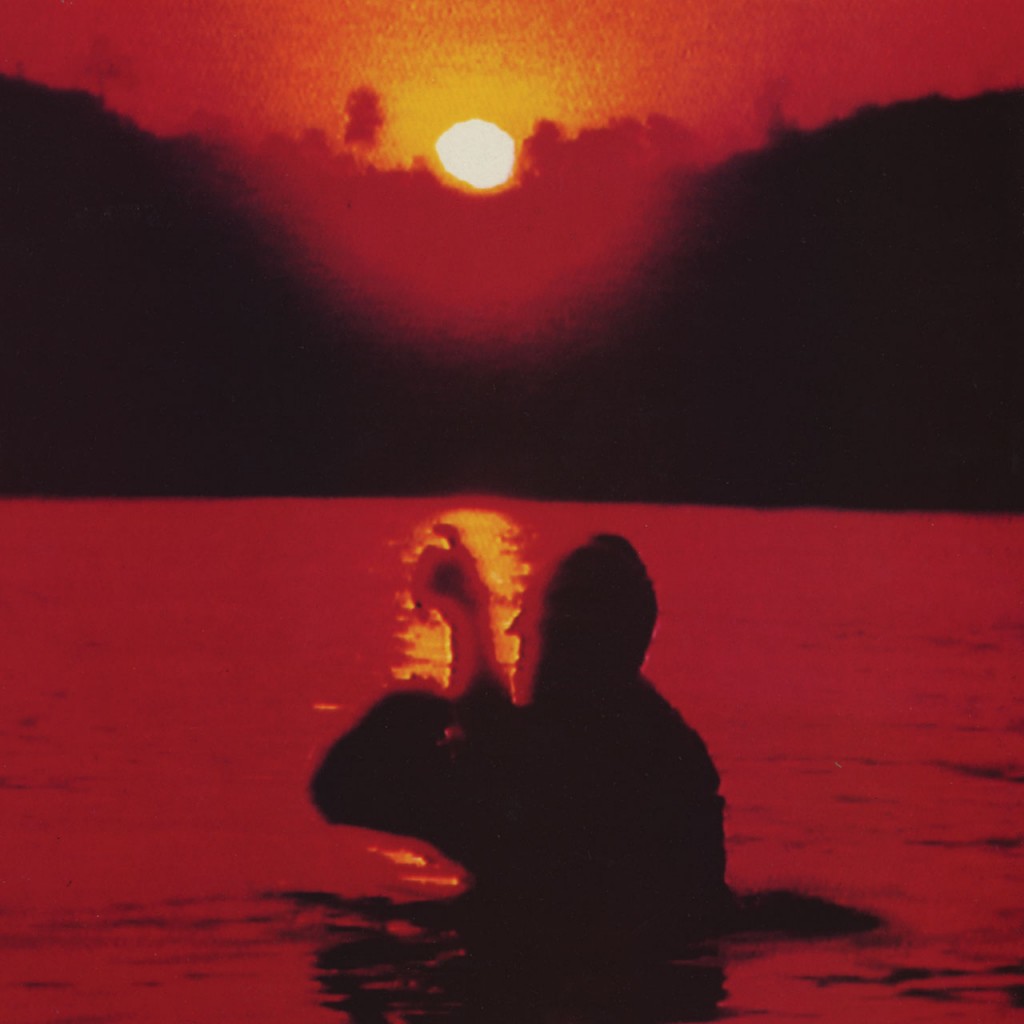 After some of the usual and some unusual delays SP 006 is finally released. It was originally intended as a Summer release, something to turn up the volume and hitting the streets even bumpin’ out of your stereo’s in the sunshine. It finally saw the light of early Autumn late September.

CyborCosis are a transgender duo from Kidderminster, Worcestershire, UK producing music together since years and giving it all away freely in the spirit of the early Rave and Techno scene. They’ve been hugely inspired by The KLF and honoured them with a bunch of great reworks they’re most famous for.
For some uplifting leftfield, psytrance, trance tunes of their own check out ‘Trans Lives‘. This is available for free / PWYW at the Klappstuhl bandcamp page.

One track features the Canadian transgender activist, artist and model Brae Carnes, who’s striving for equal rights for all and especially against any opression, find further links on the release page.

For more podcasts & more breaks and techno see his soundcloud page and if you like what you hear check out his bandcamp site where you can even subscribe and support him directly. 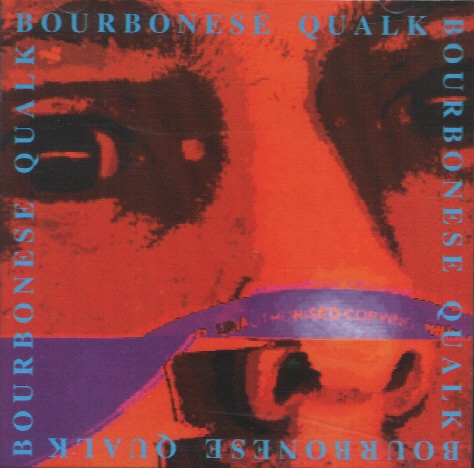 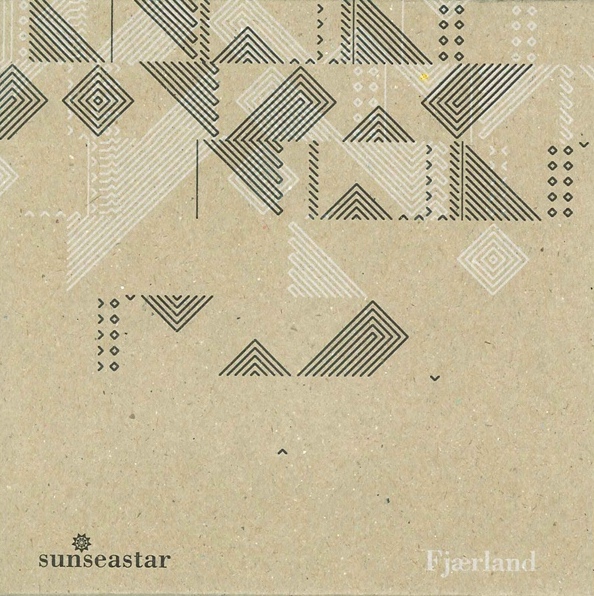 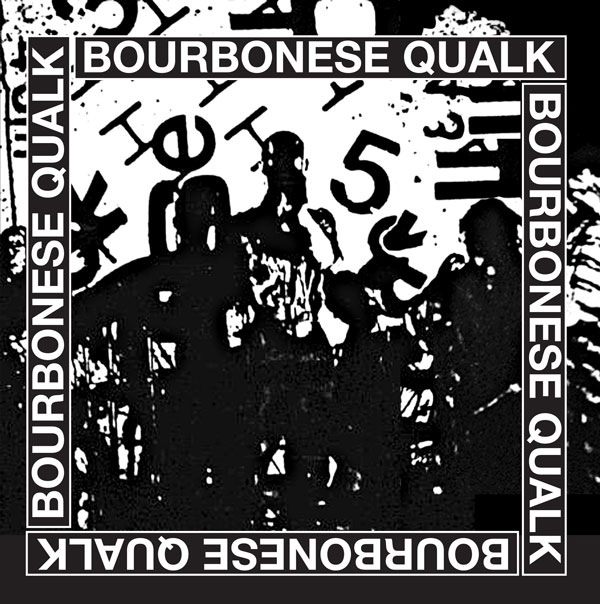 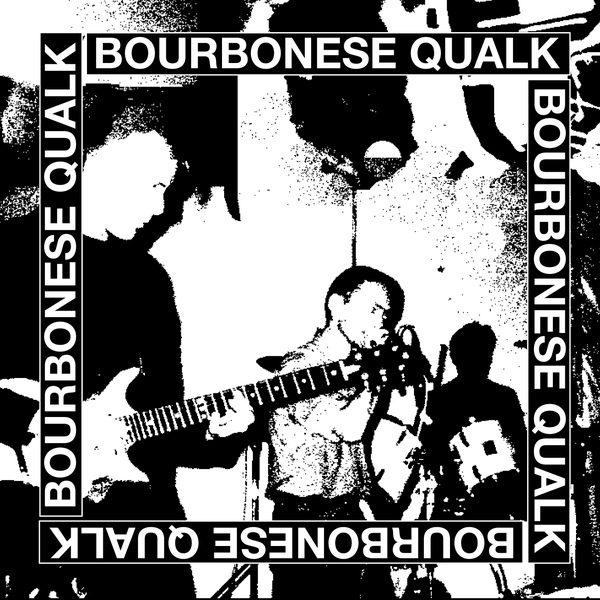 After years of celebrating Frank Zappa, compiling and playing more or less wired Surf Pop Tunes, adding a bit of Bowie and Stones to the independent surf rock scene while reissuing most of The Deep Freeze Mice‘s output (all on his Cordelia Records label) here’s somewhat not too surprisingly his latest attempt in listenable obscurities : the whole debut Album of VU is out now as an instrumental surf version.
Near perfect to be taken to the beach during this summer’s holiday season alongside your Ray Bans…

For this new release on Klappstuhl Records, I’ve waded quite some time through Walt’s profilic output which is well documented here. The more exotica, kitschonica and ambient stuff has been collected elsewhere so I concentrated on the neo wave, retro synth pop aspects of his work among it the afore mentioned Simulacra EP.
While he seems to concentrate currently more on easy listening / muzak / exotica stuff he is not completely lost for beat driven synth sounds as the highly recommended and in February via 30th Floor issued Abstrakta EP shows. 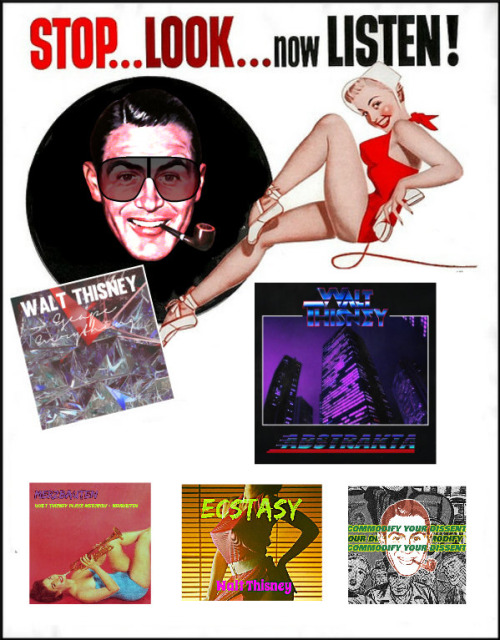 For everything more you need to know about his current and past activities a great starting place is @ tumblr. 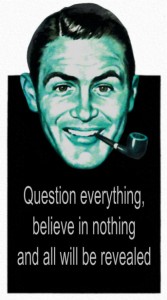 Oh and b.t.w. – although the majority of the tracks of ThisContinuum are culled from previous releases, all have been listen and re-listened with lots of attention to details to find a perfect enjoyable running order and make this a full blast spring release. Some of them have been available only via youtube or soundcloud but there are also a bunch of exclusives available never before to give some more flavour to this charming Album I’m very proud of; 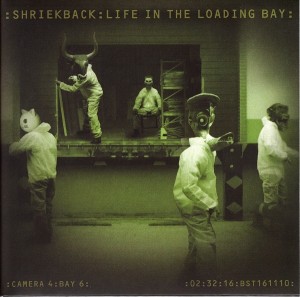 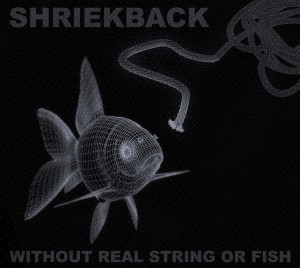