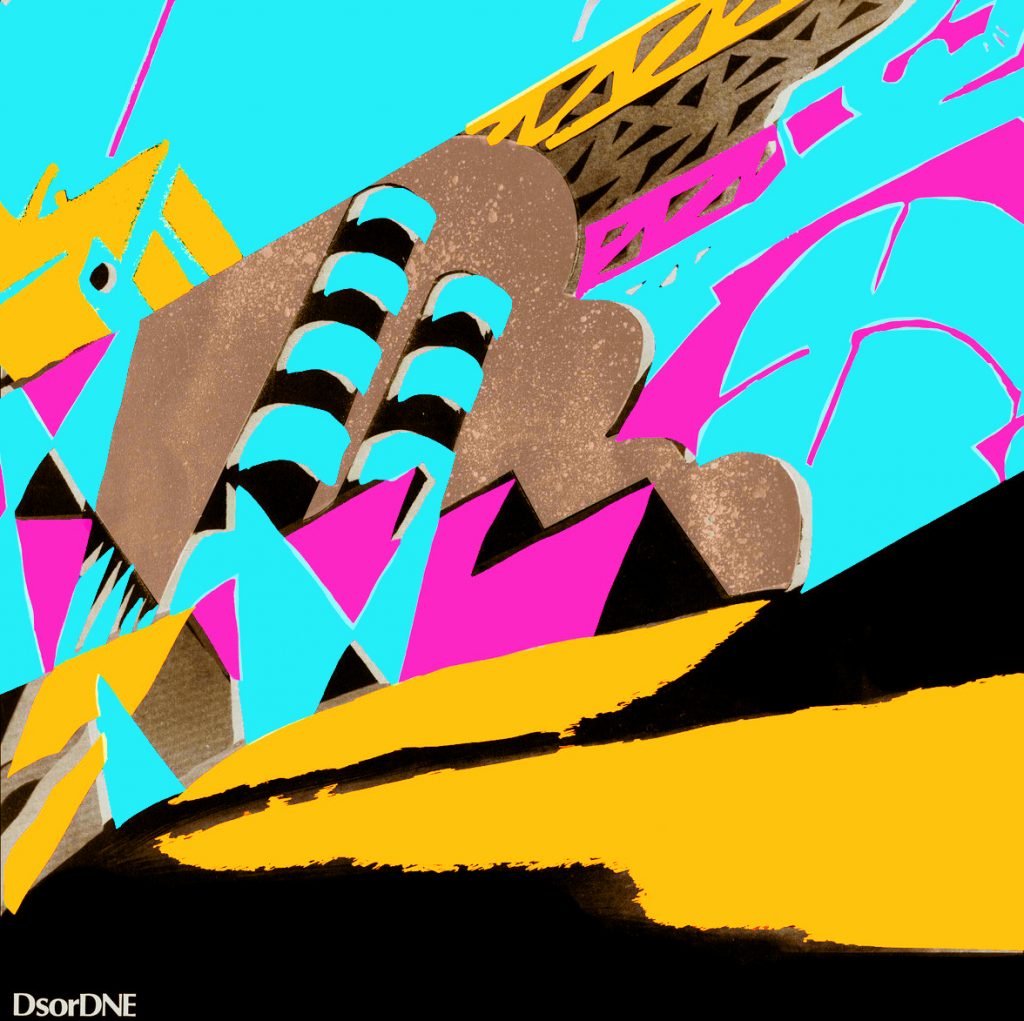 Time for a short resumee of various DsorDNE related activites…….

In February a new and free experimental EP was published on Marco’s own bandcamp February 2018, co-credited to 9CENTO9.

& here is a brand new video to one of the additional – before unreleased – tracks;

Finally on March 19th, 2018 there is the first regular DsorDNE Album on Vinyl available again:

An exact replica LP reissue with just small adjustments in an edition of 800 copies is out via Dark Entries now, as well as a digital version (DL) for the first time.

Remastered by George Horn at Fantasy Studios in Berkeley. Includes an extra lyric sheet and original press notes from 1990. Get it while you can.