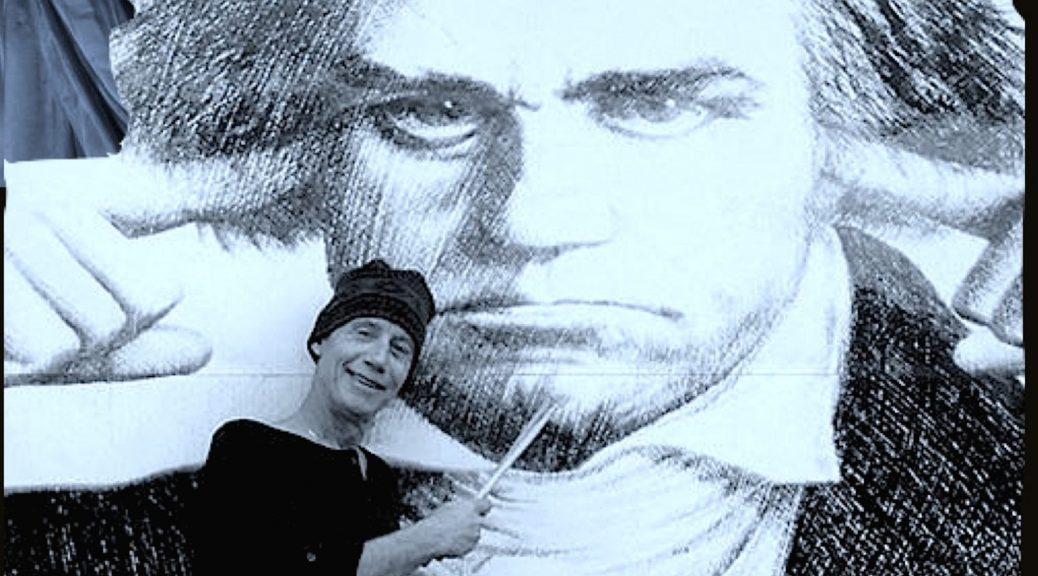 Incredible 23 years have passed without an regular Keith LeBlanc solo album now, hard to believe as he’s been all over the place all of the time but except some reissues on his / Blanc bandcamp lately there was hardly any solo activity besides 2008’s Chess Moves – Future Blues Project not many seemed to know what to make of as it was a strange hybrid of original recordings with added Instrumentation by Keith, Doug (Wimbish) and Skip (McDonald) – maybe best described as found on dc “Re-production and partial re-instrumentation of old blues tracks using the original tapes”. Then there where regrouping activities as Tack>>Head live and even culminating into the “For The Love Of Money” cover versions album in 2014 which didn’t exactly overmatch it’s expectations. I’m not even sure if the title was meant ironically.
Anyway; 12 Movements Of Boom does.
Of course it might be there where no expectations to see another KLB album which was really regrettable as his incredible mix of electro, hip hop, funk, jazz and whatever style comes to his mind held together by his rhythmic brilliance somehow managed to build up to amazing heights, especially on Time Traveller (Blanc Records 1992) and Stranger Than Fiction (Enigma / Nettwerk 1989) two albums I regularly return to. The selected cast of guest musicians old and new support this all-in vision.
His long time allies Doug & Skip ‘Little Axe’ and a shelved but not forgotten tape with recordings of vocals and poetry from the late Andy Fairley given to him in the 90’s build the solid core of Boom. He dives more into mellower jazz ambience and hip hop here than in the 1990’s without loosing himself and his trademark edgy beats. A very welcome highlight.