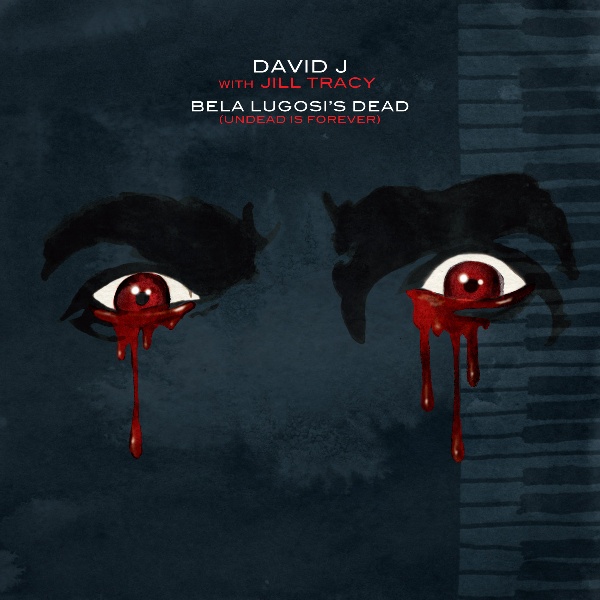 A special Helloween release by former Bauhaus, Love & Rockets member David J is the very first acceptable rendition of the 1979 classic proto gothic dub ‘Bela Lugosi’s Dead’ played to death by generations now “.……..this dark melancholic exploration was recorded live by candlelight in a single take.” An atmospheric approach with “signature post-classical piano from noir chanteuse Jill Tracy.”
Listen and Enjoy or grab it if you can – for $ 0.99 via his bandcamp site it’s a bargain and you’ll never know how long it’s available until the next Collection of rarities will be compiled. 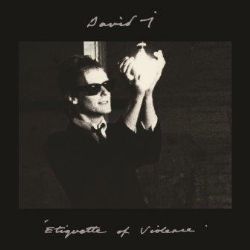 On another note; there’s a bit more in the coming concerning Bauhaus’ legacy. Not wanting to mention Beggars Banquet’s Archive’s careful edited and restored 5 Album Box Sets of Love and Rockets & Bauhaus nor the Daniel Ash 3CD Box Anthology, nor the various Peter Murphy expanded Reissues – but David J’s first solo Album which was last issued in 1990, Etiquette Of Violence.
This reissue will be available in late November as a lavish deluxe 2CD Set via Cherry Red. The 2nd Disc compromises of nearly everything to wish for the avid collector; his rare collaborative single from 1981 with René Halkett, the even more rare 1983 Sinister Ducks 7″ plus 8 Demos and Outtakes and some alternative versions make this a pretty exciting sum-up of his early days as solo artist.